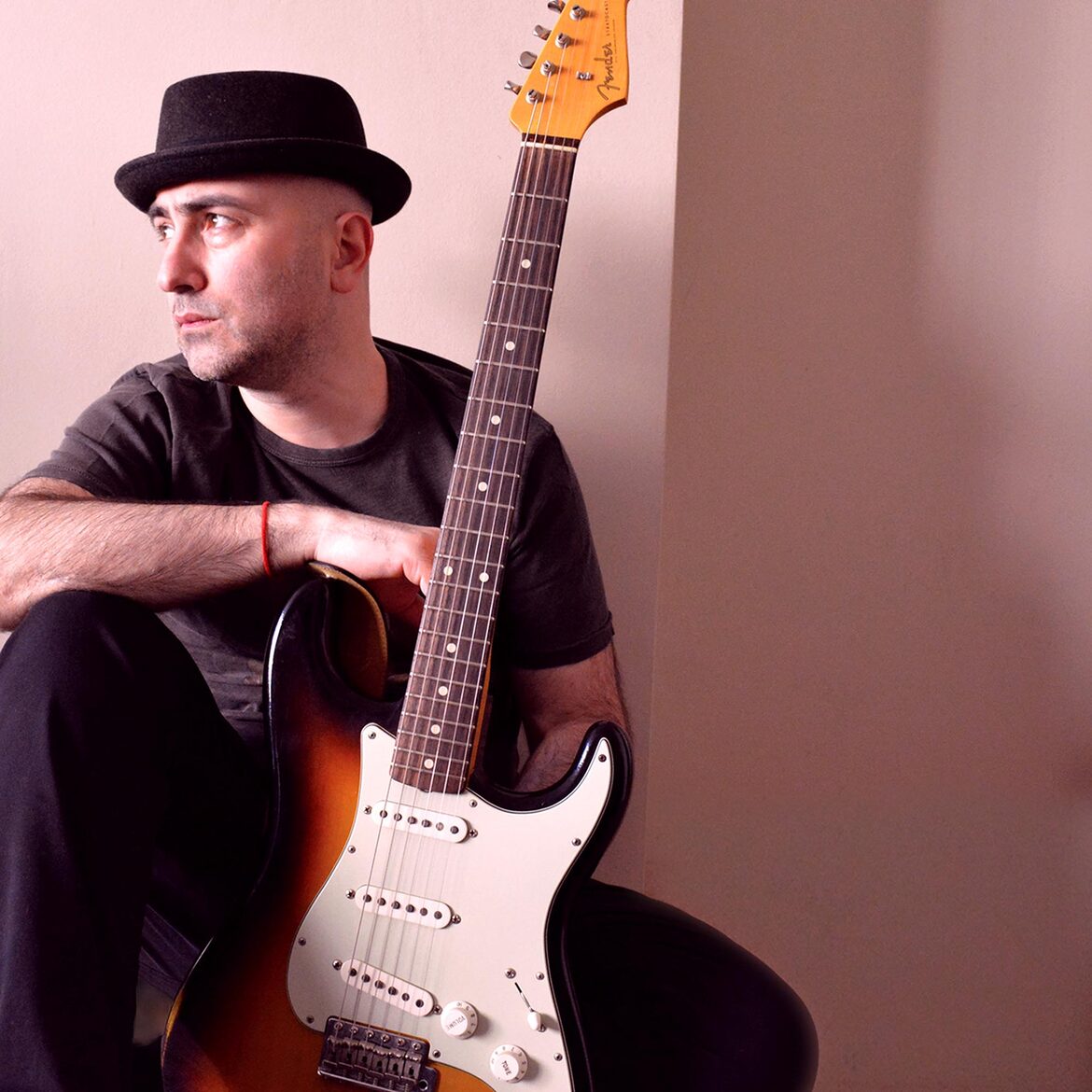 A Maple Blues Awards nominee, guitarist, songwriter and singer Arsen Shomakhov is an electric blues performer truly dedicated to the style’s roots yet never hesitating to borrow means of expression from other genres.

He established himself as a blues-devoted virtuoso musician in his native Russia making it to the International Blues Challenge (IBC) in Memphis in 2005 and winning the new talent contest at the King Biscuit Blues Festival in Helena, AR in 2007.

Arsen’s album “On the Move”, released in the US in 2010 made Top 25 Blues Albums of the year worldwide according to Roots Music Report. In the same year Toronto Blues Society nominated Arsen for the Maple Blues Awards.

Arsen Shomakhov Band went to Memphis to represent the White Rock Blues Society at the IBC twice in 2014 and 2016 and both times advanced to the semi-finals. The third Arsen’s North American album entitled “Dynamic” was released in August 2014.

Arsen’s new album “Rain City Blues” produced and recorded by Kid Andersen at the Greaseland Studios, in San Jose, CA was released on September 6, 2019. The album includes 10 original tracks covering a stylistic range from rocking blues and funky boogaloo to r&b and 50’s rock and roll with jump blues in between. The album made Top 25 Living Blues Magazine radio report for September 2019, reached #1 in Canada and #12 worldwide (RMR blues charts wk. of Sep 21), #2 in Canada (RMR, wk of Sep 14 and wk. of Oct 12), #17 in the list of top 40 most played albums in UK (IBBA) in September 2019.

As a truly international blues artist Arsen currently continues to perform at blues festivals in Europe, USA and Canada.