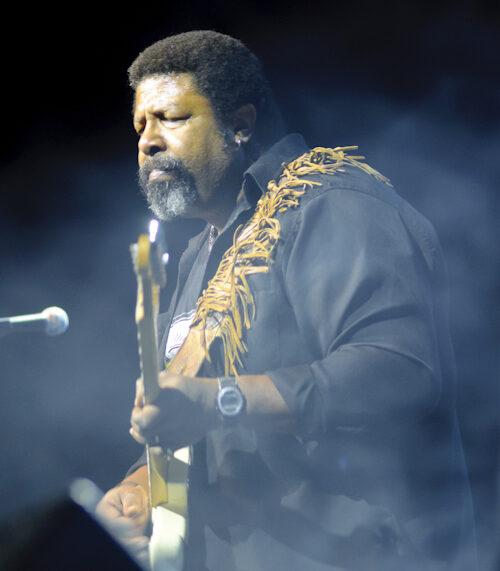 Son of the Blues

By 1987 Lane became lead guitarist of the Jimmy Rogers Band as well as forming his own band, Jimmy D. Lane and The Hurricanes and later Blue Train Running. Lane toured extensively with his dad's band while juggling his own solo career. Jimmy D. Lane is someone who really understands the blues, and that fact is impossible to miss in his music.

Jimmy D. Lane was inducted into the Chicago Blues Hall of Fame on April 28, 2013.