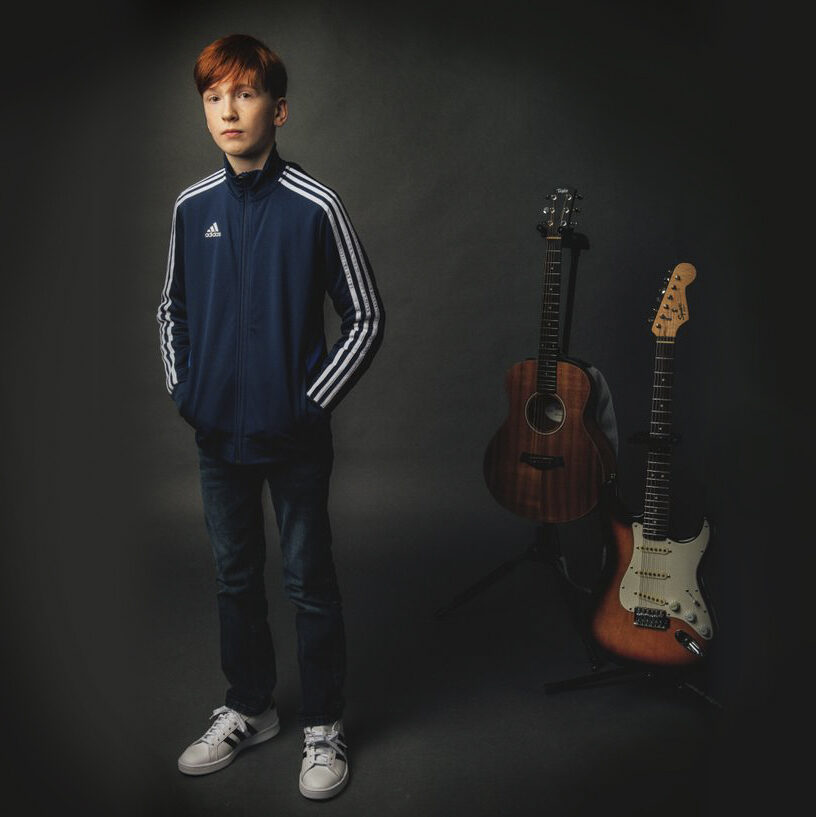 I want to play a part in keeping blues alive through another generation. By playing the music of these great bluesmen, I tell their stories to new audiences, and hopefully inspire other people to go buy their records, sing their songs, pick up or learn the guitar and keep this wonderful heritage alive.

At 12, I was asked to play at the Port Theatre in Nanaimo, BC by Maple Blues Award Winner David Gogo on a lineup with David Gogo, Ken Hamm, and David Vest. I opened Ken Hamm’s solo show in Parksville, BC, opened a show for the legendary Terry Robb, and was invited to play my first ever festival – Texada Roots & Blues Festival where I played a solo set and then played alongside local legend Gerry Barnum.

At age 13, I was asked to play at the 2020 Nanaimo Summertime Blues Festival and will be recording my debut album in February 2020.