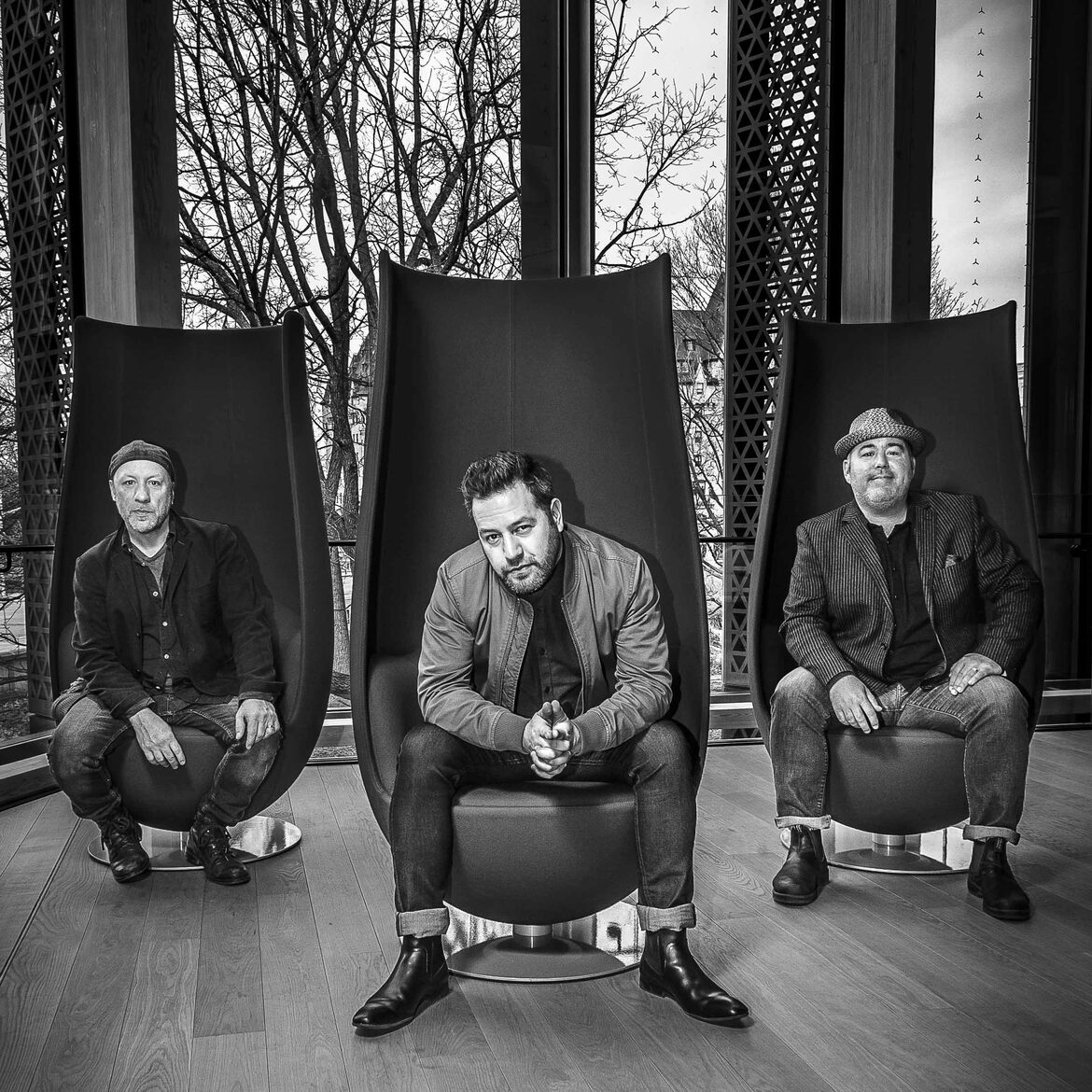 With over 20 Maple Blues Awards and a Juno to their credit, MonkeyJunk are pretty much blues royalty in Canada now. With their fourth album, Moon Turn Red, the band has expanded their show past the traditional blues styles they’ve already explored and into some more mainstream guitar rock sounds. Practically all of the album is a smooth mix of electric blues, gritty rock with a bit of soul thrown in for good measure. “Light it Up” leads the album off with a bruising southern rock vibe, which continues through the next two tracks, “You” and “Show Me Yours”. By the time “Hot Hot Papa” comes in, the band has hit their groove. This track is a simmering, gritty blues rock track with guest vocals by Canadian blues-rock legend David Wilcox. “Love Attack”, the fifth track, seeing Gordie Johnson of Big Sugar on the organ, and his reggae influence is readily apparent, with a laid back groove and a socially conscious message to the lyrics. The remaining 5 tracks shows the band building wonderful and smooth blues rock, until the slower, soulful album ender, “Meet Me at Midnight”. This is a great album from a great band, and shows the members comfortable in both the blues groove and expanding their sound to include more and more styles.