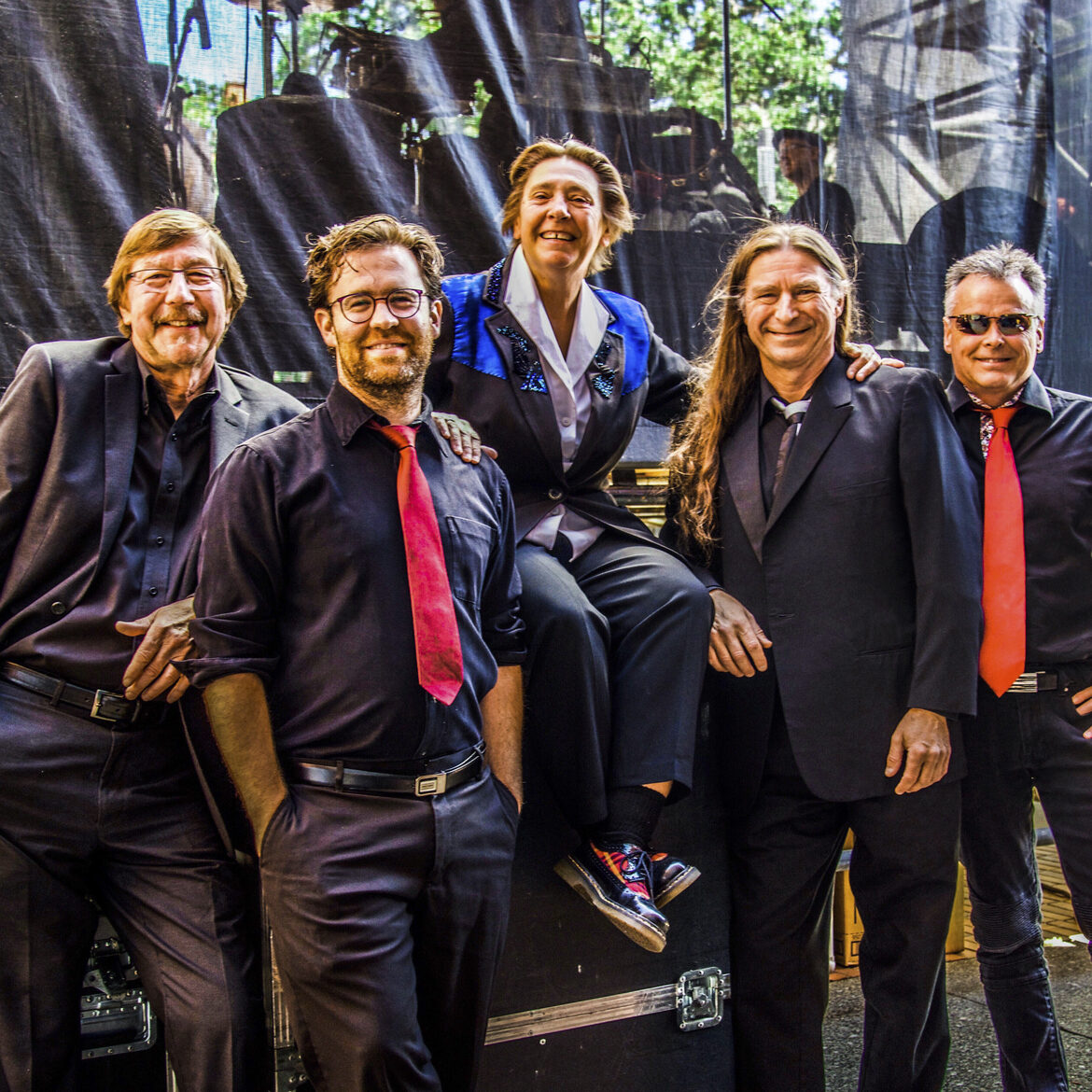 The Soul Shakers have entertained Victoria area audiences for more than a decade with their own brand of funky R&B dance music. They combine superb musicianship with five strong vocalists led by lead vocalist Joyce “the voice” Allensen. Their superb harmonies and intriguing take on popular songs set them apart and make for an entertaining evening of music.

The Soul Shakers have two CDs in their repertoire. “Live at the Yale” was recorded off the floor at the venerable Vancouver blues club in 2009 and their 2015 release “Love Is Love” is an album of Soul Shakers original tunes. The band is in the process of writing new tunes in preparation for another new album of original tunes for release later this year.

Not to be missed, this is a polished, professional group of entertainers.