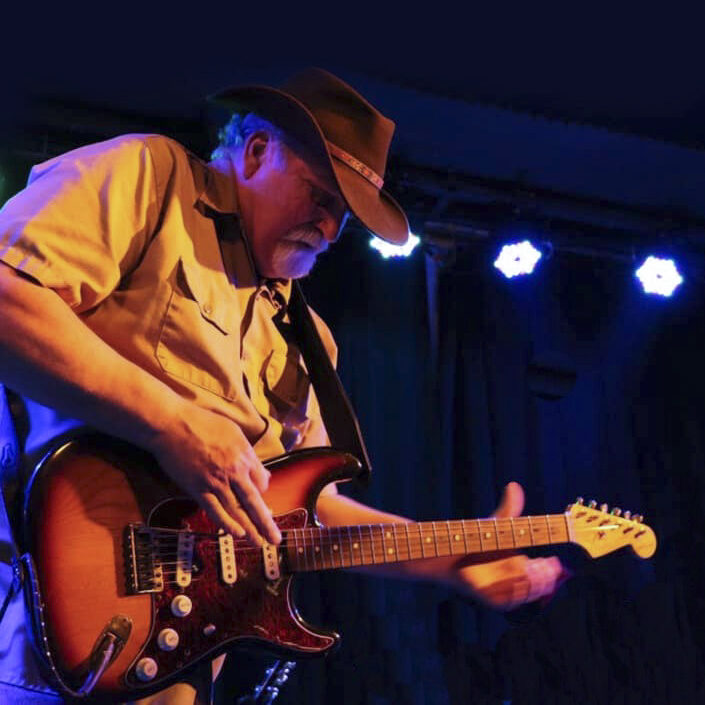 Thor & The Thundercats have been entertaining Vancouver Island audiences since 1995, seeing many incarnations along the way, with Thor Kristinsson at the helm. The current version anchors itself with two veteran musicians, Thor Kristinsson (guitar), and Jeremy Sagar (bass), . Other friends/musicians are pulled into the mix, as required, usually consisting of veteran Saxophonist Brent Hutchinson (The Rivals), and either Larry Blatchford (Luv Train), or Sean Grieve on keyboards. Drummers used include Tyler Piercy or Paul Jutras. Musical influences include, Muddy Waters, Eric Clapton, Taj Mahal, Stevie Ray Vaughan, Anson Funderburgh, and Ronnie Earl, to name a few.

The band has self produced 3 cd’s including “Once In A Blue Moon”, “Diggin It”, and “Live At The Duncan Showroom”.