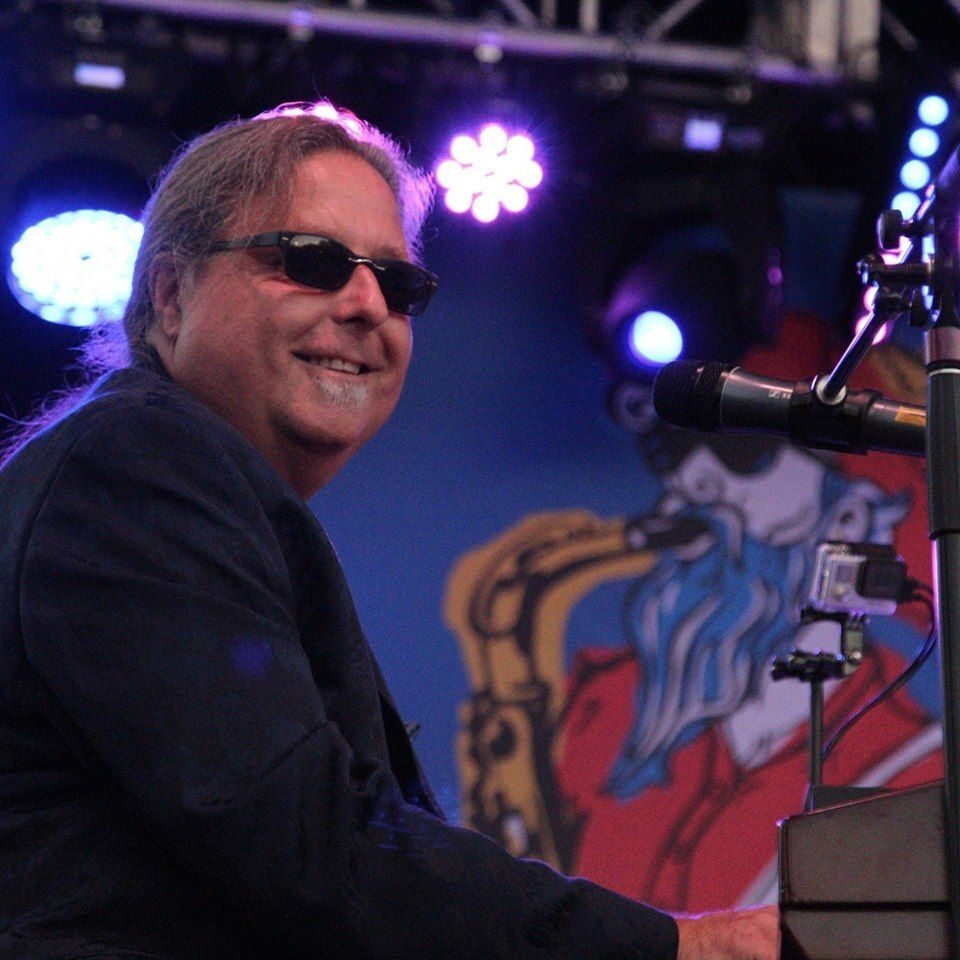 Pianist/Hammond Organist/Composer Anthony Geraci has a long history in the American Blues Community. He is an original member of Sugar Ray and the Bluetones, and Ronnie Earl and the Broadcasters-he has recorded with both Artists extensively. Anthony has been nominated for the prestigious Pinetop Perkins Piano Award for the last Five years- 2016/2017/2018/2019/2020 by the Blues Foundation in Memphis, TN.

In 2019 Anthony received nominations from Living Blues Magazine: Outstanding Musician-Keyboard; Traditional Blues Album/Blues Band of the Year/Male Blues Artist- Blues Blast Music Magazine; Best Traditional Blues Band-Making-A-Scene. Anthony’s latest recording Why Did You Have To Go (Shining Stone) has received worldwide accolades. It debuted at #4 on the Living Blues Radio Chart, and was in the top 50 most played recordings for 36 weeks- Blues Roots Report. 2019 Nominations from the Blues Foundation-Memphis, TN include: Album, Traditional Album, Song of the Year “Angelina, Angelina” Traditional Male Blues Artist, Band of the Year Anthony Geraci and the Boston Blues All-Stars.