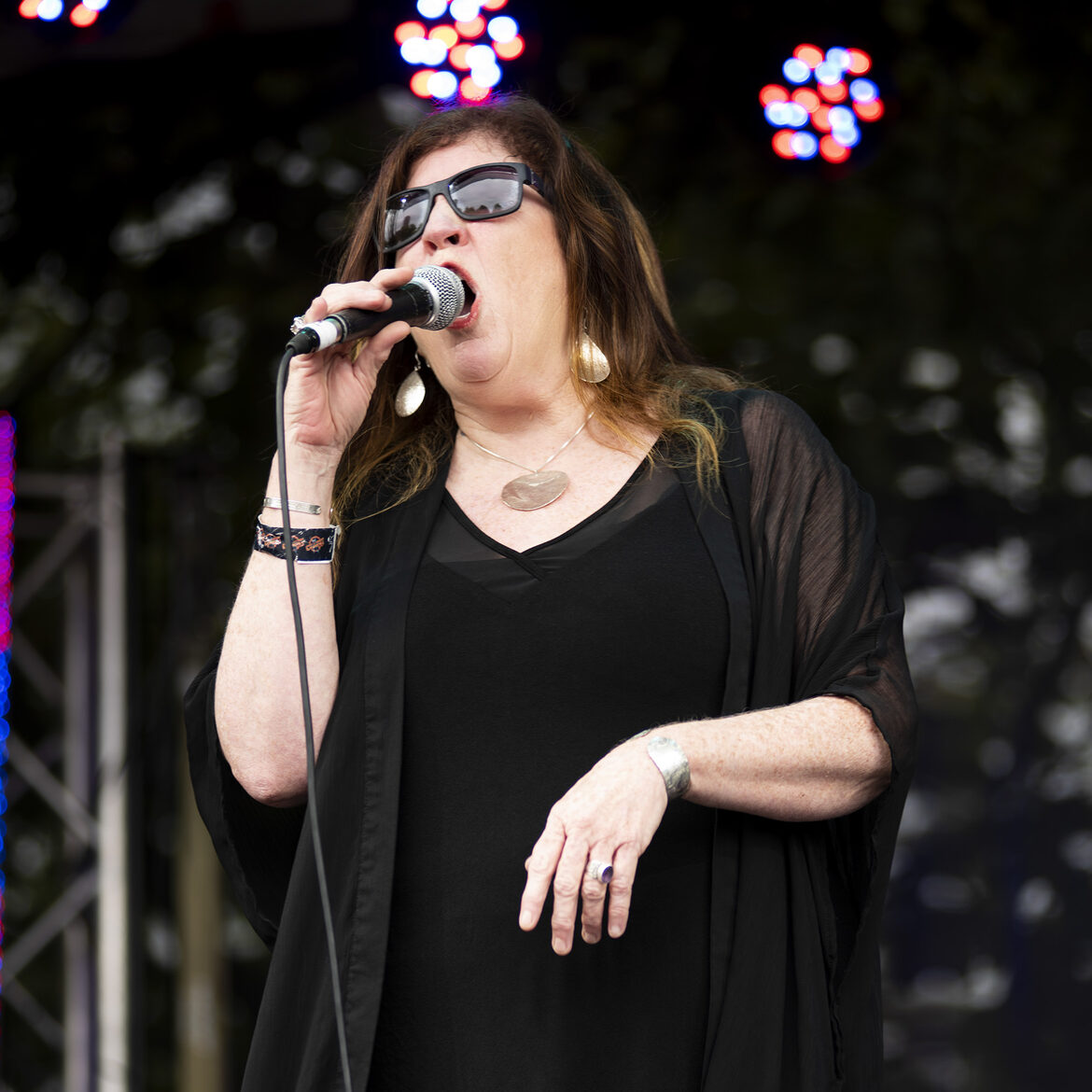 The Deb Rhymer Band is a Victoria, BC, Canada favorite. The band includes Canadian veterans Kelly Fawcett on guitar, Andy Graffiti on drums and Phil Albert on bass guitar. The band was nominated for the 2018 New Artist of the Year at the Canadian Maple Blues Awards. Their most recent album Don't Wait Up made it to the semi-finals for the best self-produced CD competition by the International Blues Challenge and reached the Top 10 in Canada and the Top 50 of Contemporary Blues Albums in the US. The band also hosts Sunday Blues Services in Victoria, BC, the longest running blues jam in the Pacific Northwest.

Deb Rhymer struts the Blues with a sultry, uptown West Coast sound. Drawing on the classics, from the heyday of the Chicago shouters to the strong song writing women of today’s North West blues scene, Deb delivers a funky, soulful and sophisticated blues brew for your listening and dancing delight.